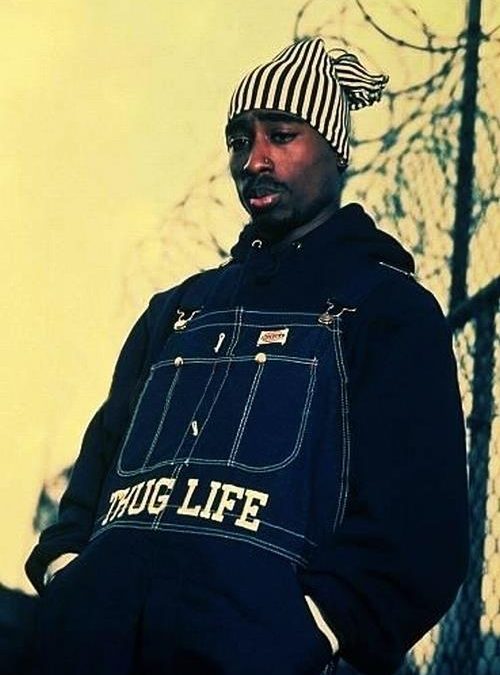 Since the announcement of possibly two new Tupac projects were underway back in October of last year there has not been any additional news. Tupac had a number of albums worked on with tracks completed that were never commercially released. One suggestion would be to put out a double album of recordings with his group Thug Life. One album would be the original project that was supposed to come out but never did due to politics at the time. The second album would consist of the tracks which were intended for a volume 2 that was kept in the vault due to Tupac’s shooting at Quad Studios in 1994.

Over the years some of the songs were redone and put out on soundtracks and albums like R U Still Down? (Remember Me) and Loyal to the Game.The reality is that most of the music in their original form is superior to the versions released. The first track to mention is “Out On Bail” which Tupac performed at the 1994 Source Awards. It was intended to be the leadoff single for the original Thug Life album.

2Pac – Out On Bail (Source Awards)

Another track to highlight is “I’m Gettin’ Money”. The track more than likely would have also been a single since there is footage of a video that was shot. Followed by “Tha Mind of a Bad Boy” featuring the artist Assassin. In addition to “Judgement Day” featuring Mopreme and Stretch.  At the time record labels were being criticized of the content they were putting out leading to the tracks mentioned to be shelved.

Since so much material had been recorded and Thug Life: Volume 1 had managed to go gold with little promotion 2Pac wanted to release a follow up.  However due to the occurrence of the Quad Studio shooting and fallout with Stretch the project never happened. A notable track intended for the follow up was “House of Pain” which also featured Biggie and Stretch. As well as the original “Lie to Kick It” featuring Richie Rich. Other tracks to mention are “Life’s So Hard” which was redone for the Gang Related soundtrack and “Ready 4 Whatever” featuring Big Syke

If and when Tupac’s new music is released it must be the way it was intended to be. The music must maintain authenticity and raw edge. In addition the albums must have a sense of cohesiveness and just thrown together. What better way to accomplish that by releasing albums that were ready to go but never released including the Thug Life projects.

2Pac and Stretch: Before the Fallout