Jeezy and Drumma Boy: Back to the Roots 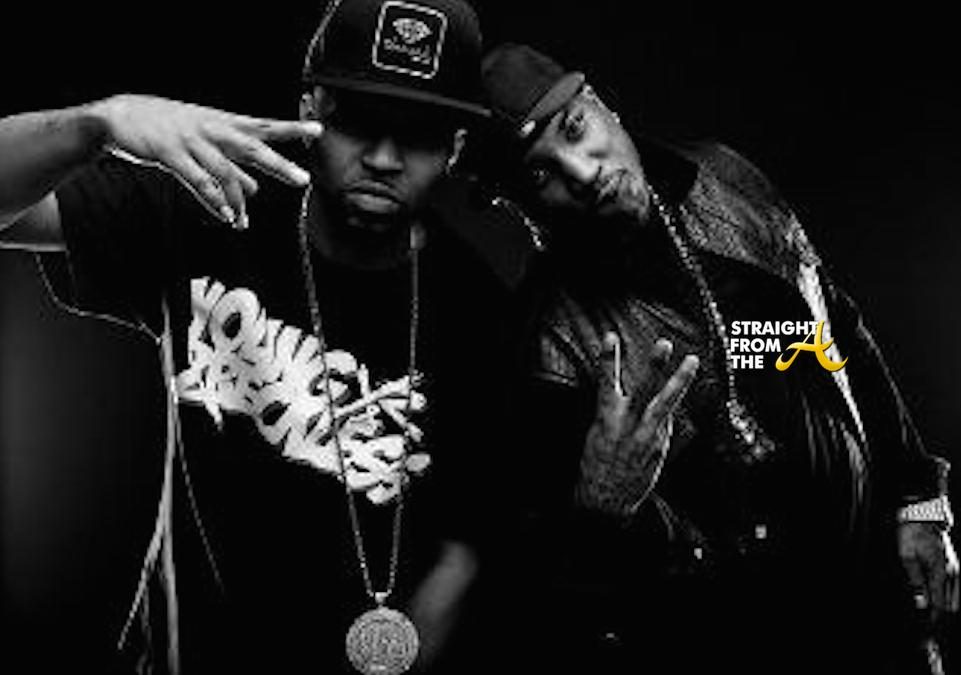 Jeezy recently linked back up with super producer Drumma Boy for the lead single “Gone” along with Master P for the soundtrack I Got the Hookup 2. It had been five years since Jeezy had collaborated together. Drumma Boy helped produce some of Jeezy’s most memorable tracks and biggest hits since 2005. Hopefully he will be contributing to Jeezy’s upcoming and last album TM104: Trust Ya Process.

Back in 2005 Puff Daddy was heavily involved with the southern hip-hop movement signing acts to Bad Boy South including legends Eightball & MJG and the group Boyz n da Hood. Jeezy’s tenure with the group lasted only on the self-titled debut album. On the project Drumma Boy had contributed the track “Look”.  Shortly thereafter Jeezy released his major label debut album Let’s Get It: Thug Motivation 101 which included the Drumma Boy produced “Standing Ovation”.

The following year the two would link up again for “Ya Dig” off the DJ Drama hosted mixtape You Can’t Ban the Snowman. At the end of 2006 Drumma Boy would contribute “The Realist” to the project The Inspiration. In 2007 Jeezy put out the mixtape project Cold Summer via his group U.S.D.A with Drumma Boy. Drumma Boy produced “White Girl” and the “Go Getta” remix with Jadakiss and Bun B.

The super producer’s presence was heaviest on Jeezy’s 2008 album The Recession. He contributed three tracks total including “Amazin”, Hustlaz Ambition”, and their biggest hit together to date “Put On” featuring Kanye West. Their second biggest hit together “Lose My Mind” was part of Jeezy’s 2011 album TM:103 Hustlerz Ambition. They also worked on “What I Do (Just Like That)”. The last time the two teamed up prior to the “Gone” track was on “Me Ok” from 2014’s Seen It All: The Autobiography.

Drumma Boy’s signature sound has been sorely missed on Jeezy’s last few mixtapes and albums. Jeezy’s track “Gone” with Master P showcases that Drumma Boy is still a highly talented producer. With his last album TM104: Trust Ya Process on the horizon hopefully Jeezy will come full circle working with the personnel that helped him become a household name including Drumma Boy. If so, be prepared for a “Cold Summer”.

Need Templates For Building Websites and Landing Pages?!?! Click Below!!

T.I. and Jeezy: Kings of the South